Thinking for yourself has become an anomality in a world of clones. A clone is an exact replica, a copy. My premise in approaching this subject is that in many ways, we have become a copy-cat or cookie-cutter world. Social media has done a good job on selling us on a certain look, style, format and even business model.

The term expert has been diluted and now the term thought leader is moving quickly to achieve the same fate. The terms have been diluted with no differentiation. There is nothing wrong with gleaning good ideas and inspiration from others. In fact, it’s smart! But taking time to really think and ponder, putting together a plan that includes your unique skills and experience has taken a back seat.

It takes time, energy and effort for thinking for yourself. Especially in thinking how you are different than everyone else. Most have gotten out of the habit of doing so. Taking time to ponder and reflect is not convenient and gets pushed back or left out completely of our busy lives. Sitting with what feels like a blank page doesn’t feel productive or a good use of time. We get out of the habit taking time to think with fast-paced schedules and responsibilities that take over our lives and even creativity. We will discuss repetition unchecked, reflecting uniqueness and breaking through.

2002 Star Wars Attack of the Clones movie had a clone army in service to a movement. George Lucas created a digital army for a film. The army displayed unquestioned obedience to the higher chain of command.

Comparisons have been made between political aspects of the Clone Wars and world wars and even other wars. This may have been built off of George Lucas’s quote in 2002,

All democracies turn into dictatorships—but not by coup. The people give their democracy to a dictator, whether it's Julius Caesar or Napoleon or Adolf Hitler. Ultimately, the general population goes along with the idea.

Remember, this is in 2002 and an example of where art meets life. Lucas goes on…

What kinds of things push people and institutions in this direction? That's the issue I've been exploring: how did the Republic turn into the Empire? ... How does a good person go bad, and how does a democracy become a dictatorship? *

The vivid illustration of white robots, duplicating and marching make this a vivid example of what happens when repetition goes unchecked. It’s also interesting that George Lucas’s statement foresaw what could happen in politics but in life and business.

Thinking for yourself is the opposite of creating a clone in business. Standard business plans and principles should be followed, as they are the same in most instances. You should have measurable goals and results, a viable product to sell or offer and a definable market.

But your look, marketing methods and style should reflect your uniqueness. (see article on Audrey Hepburn) There are millions of different coaches. Executive coaches, life coaches and even leadership coaches. How do you tell them all apart? Unless the messaging is very clear and targeted, even the word coach becomes a diluted term.

But the same thing holds true for other blasted phrases we hear and see. Such as, Transformational Leadership, Thought Leader or Influencer. If you use the right colors in marketing, promote the right catch phrases and even have the right look in a trending field, we are told you could break through. But of course, that’s not the case.

Jim Brickman, pianist and composer, was 33 when he got his first record deal. He had been a jingle writer, writing songs for other people but always loved the piano. In 1994 he discovered a niche he could capture, writing romantic songs. New Age Music was hot at the time and he chose to do it his own way, contemporizing it to sound more like pop songs, which was his style. This was really the only type of songs he knew how to write.

Even when securing a record deal, Brickman filled his car trunk with CDs and hit the radio station road tour to actually get his songs played on the radio stations. This was unconventional at the time, but he said, “I did it by myself, meeting radio station DJs just like Elvis did…You still have a product that you’re trying to get people to hear.”

Brickman goes on to say that his career has always been about bucking the system, breaking molds and challenging the staid and obvious. As an artist, we can see many follow this same path, but they are still living out of their car. However, what Brickman did was call upon his experience as a successful songwriter already established in his field. He then looked at what was selling, applied his unique style, then did the gut-work it took to promote it.*

Thinking for Yourself doesn’t have to be outlandish or even a whole lot different than everyone else. But it should be uniquely you with a process that you’ve thought through thoroughly and applied.

Next time you are with a group of people, take time to look around you and notice some of the differences. Looks, personality, buying habits, eating habits, all are usually entirely different from person to person. If you are brave, bring a small journal to document your thoughts on how you are uniquely different. Then see if you can apply this to where you are in life and business. That way you won’t be just another clone, marching in unison toward conformity.

In many ways, we have become a copy-cat or cookie-cutter world. 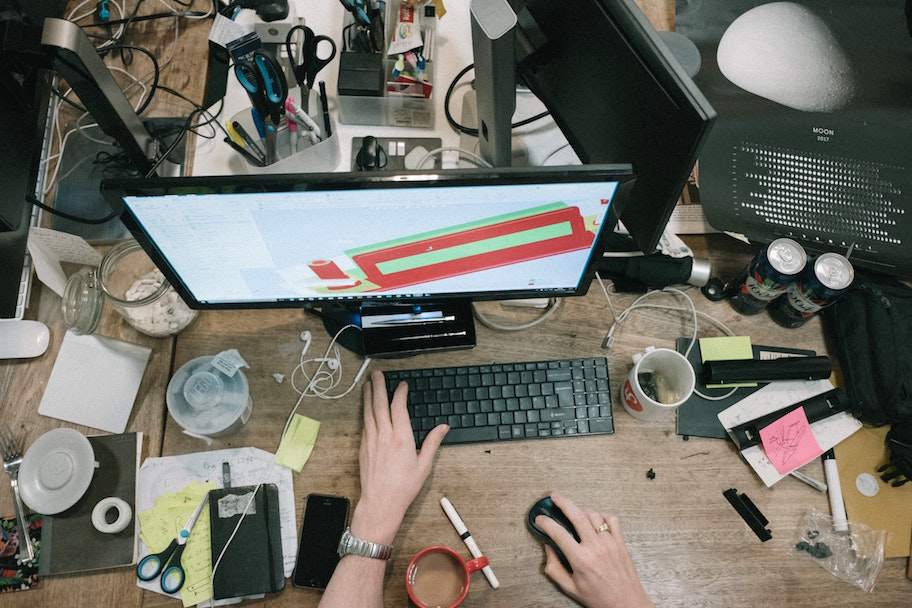 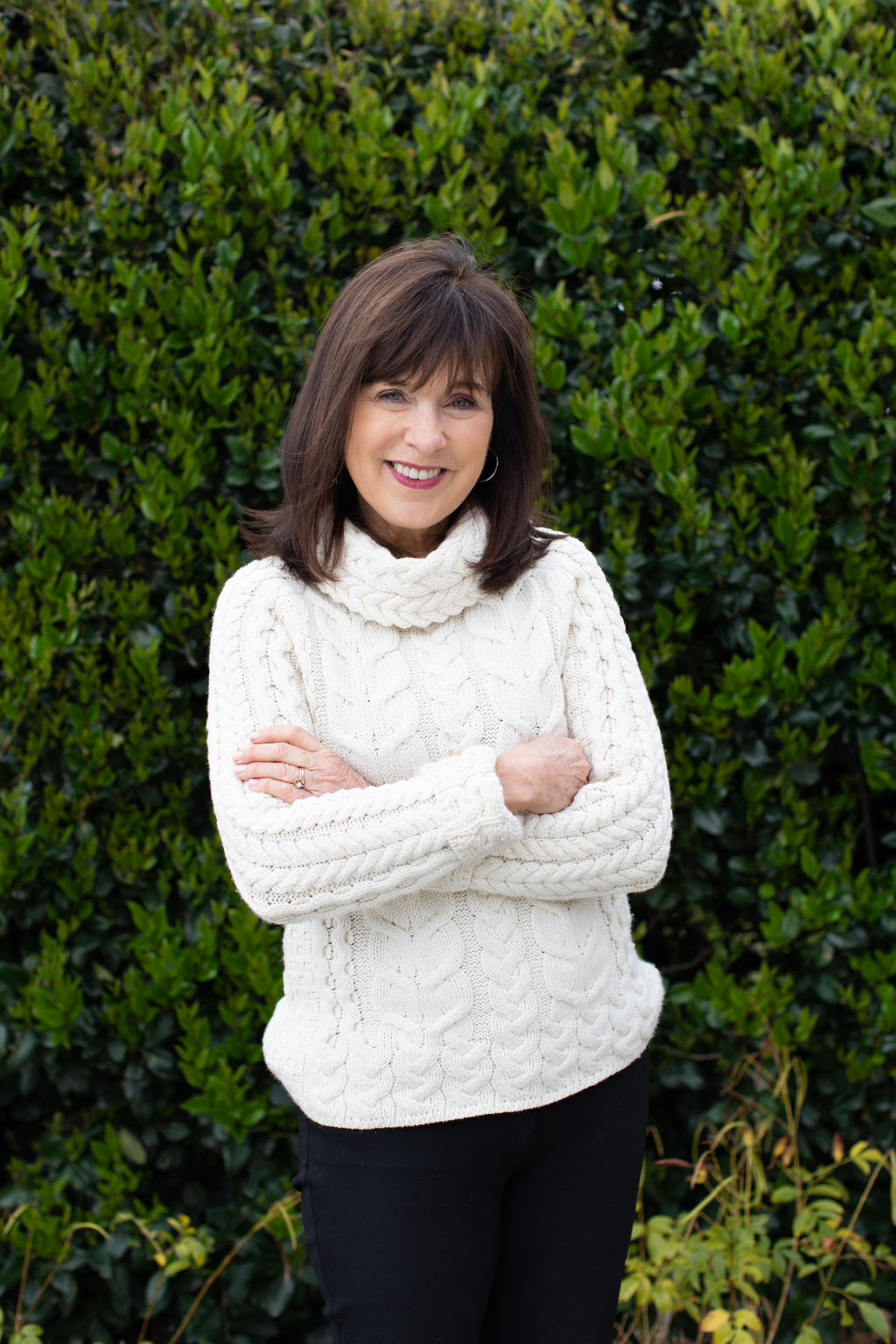