How Does the Meaning of Freedom Help an Entrepeneur in Business?

How Does the Meaning of Freedom Help an Entrepeneur in Business?

What is the meaning of freedom and how does freedom help an entrepreneur in business?

With July 4 approaching as this article is released, we will focus on a few historical facts and the realities of what was fought for in order to obtain our personal freedoms. Historically, every generation of entrepreneurs goes through a period of shock during their initial short-term efforts, then they figure out a new plan that works for them. The patriots of the Revolution were no exception to this pattern

The Washington Patriots in the 1700’s were radicals in their day because they opposed the British Parliament. They had endured decades of eroding freedoms and felt the increasing arbitrary squeeze of increasing taxes.  They no longer wanted to be dominated by a king who applied intimidation simply because he could, and exact fees like a organized crime lord. As they began their revolt, they experienced short-term failures. They had to decide to double-down with laser focus on their goal to grab their freedom to not live in oppression. That vision was the true meaning of freedom for these patriots.

In the same way, the realities of today’s entrepreneurial pursuit of freedom usually takes gorilla tactics coupled with clearly defined goals brought to life by the execution of a solid plan. In this article we’ll focus on three cycles that develop in securing freedom drawn from the meaning of freedom that have been true in our country’s history and will help an entrepreneur in business today. Those three are Shock, Survival, then Execution of a Plan.

Women at Halftime by Deborah Johnson How Does Freedom Help an Entrepeneur in Business? 6-30-20 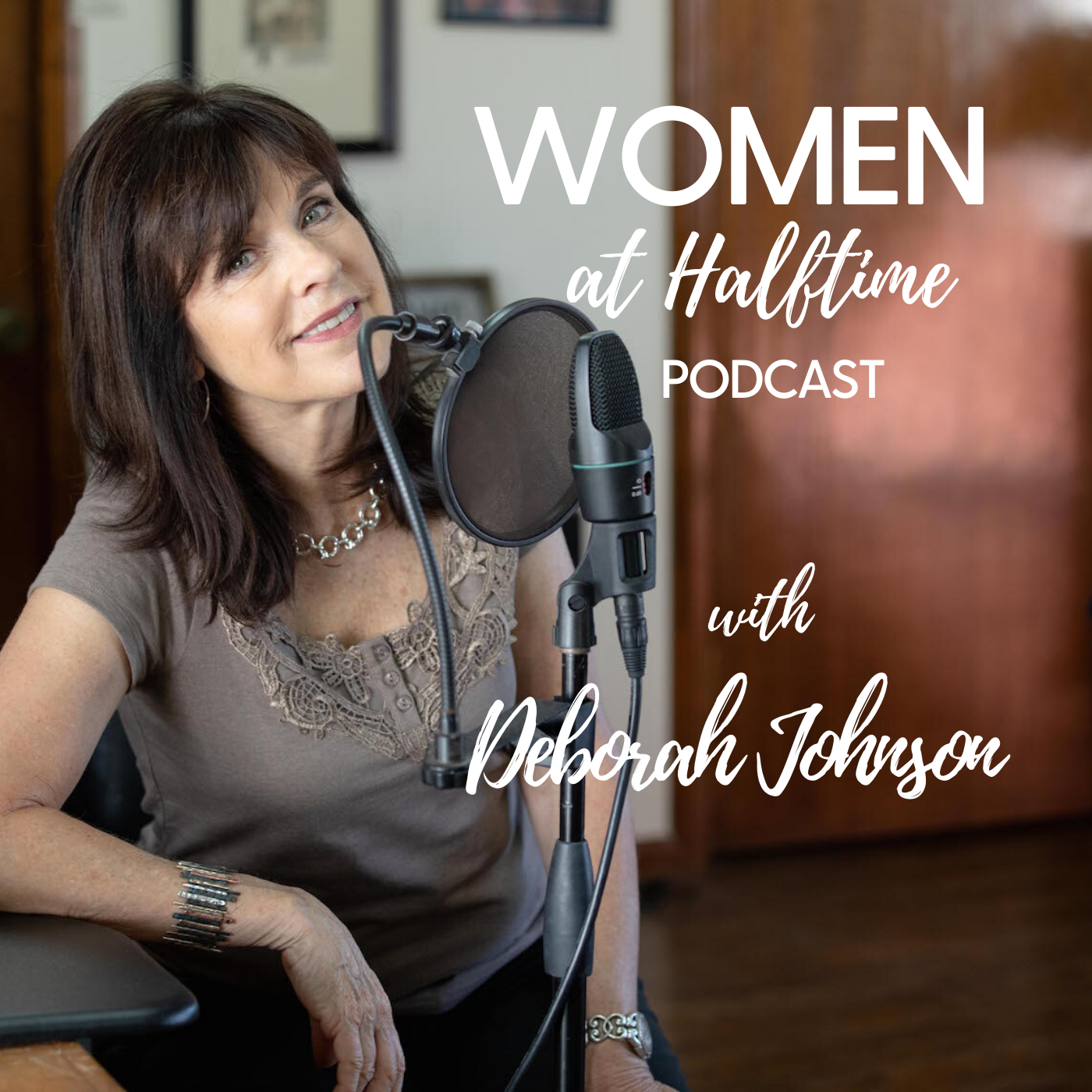 Most start-ups have a period of shock. Shortly after launch, the thrill of finally pulling the trigger gets replaced by unrest, panic, loss and confusion when it first becomes clear that our dreams for success may crash and burn. We not only see that happening in our current society, but it has throughout history. In the 1700’s, there were thirteen colonies going up against the Kingdom of Great Britain over their objection to the Parliament’s direct taxation and its lack of colonial representation.

Britain wanted to increase revenues, and this provoked unrest and started what we call now the American Revolution. People’s rights were being taken away with searches and increased taxation. So, they finally fired the first shots at Lexington. The English didn’t retreat and suggest negotiations. They fired back and chased them out of Massachusetts all the way to Pennsylvania.  The patriots were in shock and knew something had to rethink their business plan.

There are seasons when an entrepreneur also faces shock. Maybe they are facing increased fees and taxes or facing a more innovative competitors that they had anticipated. Or even facing a government shutdown and control that has the potential to completely shut them down. Shock sets in.

The patriots faced the realities that they would have to fight for their freedom. They were no match for the size and magnitude of the British, but they did have leaders who started gathering those who would fight for their freedoms. If you joined, it was truly a lesson of survival that no T.V. reality show could reproduce.

It was a war of ideas and ideals with an emotional drive fueling experienced leaders to fight with soldiers with little practical experience in managing large, conventional battles. The conflict was intense, and sacrifices were great, with armies traversing frozen rivers at night with little or no food and many times, no boots. Many were lost, but those who survived found their resolve to fight for freedom deepened.

Often the journey of being an entrepreneur passes through the challenge of survival and causes you to clarify your personal meaning of freedom. With an economic downturn or crisis, an entrepreneur is not only free, but often required to pivot, change and even expand. However, those pivots and changes come with a mindset of survival, then creativity. If change and sacrifice don’t occur, all could be lost. A survival mindset is one that is extremely important to get through any crisis.

Cycle Three: Execution of a Plan

The patriots knew what they were fighting for. Freedom to own property, to exercise free speech, and freedom to move about freely. They also wanted a representative government without the ability increased taxation without justification. So, they applied a laser focus on their goal, doubling down. Sometimes the details of the execution of the plan changed but the goal was the same.

They had not planned to fight in winter and were faced with snow and icy waters, fighting for their lives as well as freedom. Most entrepreneurs have put some sort of plan in place but didn’t plan on a pandemic lasting longer than three months and are now fighting for survival. It takes gorilla tactics, perseverance and strong, intentional moves to come out even stronger on the other side.

That is where we are in today’s world. Executing a plan that has pivots, changes and focus. But we can learn from every generation that has gone through their own times of shock, survival and new plan. As we celebrate our freedoms, let us never forget how many sacrificed before us so we can reinvent, regroup and pursue our dreams.

Preamble of the United States

We the People of the United States, in Order to form a more perfect Union, establish justice, insure domestic Tranquility, provide for the common defense, promote the general Welfare, and secure the Blessings of Liberty to ourselves and our Posterity, do ordain and establish this Constitution for the United States of America.