The Impact of Forgiving Yourself First

The Impact of Forgiving Yourself First

The lack of forgiving yourself can result in anger, bitterness and depression which may seem puzzling as they don’t seem to be directly linked back to forgiveness. But with our society’s focus on perfectionism and comparison to others, the act of self-forgiveness is one that I feel needs addressed. A runaway social media culture has magnified this need. Here we will talk about four areas that will help you in forgiving yourself.

Living up to expectations, whether realistic or unrealistic, can be a factor in the act of not forgiving yourself. If I only had practiced more, If I only had showed up earlier, If I only had gotten that project done on time. If only I had seen that car in the other lane. Any phrase starting with If only I had is one that is living in the past.

To live for today, you need to let go of the If onlys of the past. That is the first step. Mistakes and mess-ups happen. Milk is spilled, projects aren’t completed on time, accidents happen. That is a part of life and living. I’m not discounting serious accidents and tragedies. But beating ourselves up continually instead of letting go of the past is dangerous. And you may not even realize you’re doing it until a sudden burst of anger reveals a deeper issue.

In the second Harry Potter book, Chamber of Secrets by J.K. Rowling, Dobby the House Elf is always having to punish himself for something.  This whole series is fantasy-fiction but as art imitates life and vice-versas, there is a bit of reality in the punishment Dobby inflicts on himself. It’s actually a silly exaggeration.

From banging his head against the wall to throwing himself up against sharp objects, it seems absurd that anyone would copy this behavior unless mentally challenged. But we tend to do this to ourselves with words that weaken our position and suck the life out of us. But Dobby’s behavior also gives us permission to laugh at ourselves as we recognize the illogical and irrational behavior of a funny looking elf with huge eyes and ears in a self-inflicted cycle of punishment.

What is logical and true is the fact that the body gradually wears out. And there are choices we all make as this progression occurs. We are all growing older and the years are passing faster and faster-that is a fact. You may wonder how growing older relates to forgiving yourself. As the body changes and there’s only so much you can do to stop gravity. Living with regrets or reflection on mistakes or missteps will do no good at this stage. A life of regret brings guilt and that gives rise to depression.

Maybe you’ve had a great career but made some not-so-smart choices financially. This seems to be a common occurrence in athletics and the arts. It’s also true for those who experience sudden success, like winning the lottery. Studies document most lottery winners go bankrupt within three to five years.* It’s important to understand what happened then decide how to move on without unduly focusing on the past. There’s no sense making yourself miserable as well as your loved ones miserable with your ill mood. You’ve got to get over it. Therapy is good of course, but journaling is one of the best ways to move on and I encourage doing it consistently.

Three: Journal About Your Feelings

I suggest you try a 90-day challenge for writing just a couple sentences every day. Write about anything you want. It doesn’t have to be deep. But write. I believe there is healing power as your pen when it touches that page. You don’t have to keep everything you write-you can throw it away later. But it’s very revealing and can be restorative when you go back and read your thoughts.

Journaling is super-helpful when you reach a plateau, it’s a good way to express gratitude, and it helps you gain perspective. I suggest you start every entry, at least at first, with I am thankful today for… It’s a great way to begin or end a day.

Cassette tapes are now a retro item of nostalgia, but we used to play them over and over again. In fact, when first married, Greg and I played the same Imperials tape hundreds of times while crossing the country. We memorized every lyric of every song.

Some people play the same cassette tape over and over with their negative self-talk, memorizing it. The brain has a way of looping a particular phrase or feeling endlessly. It’s very similar to how a virus duplicates itself, endlessly. It’s one of the ways websites get hacked with a destructive virus that duplicates itself across your whole site. (See book: Bad Code) To stop this, you need to put protections in place, both virtually and mentally. One way to do this is to create new language that has the power to stop or at least slow down the unhealthy self-talk.

To help break the habit of destructive language, using the phrase: I am thankful today for at the start or end of a journal entry puts your mindset is a healthy place. Otherwise, that loop of complaining may keep running endlessly and you have to be deliberate in changing the message of that loop.

This is not meant to ruin the story for you, but in the end of the second book in the Harry Potter series, Dobby becomes a free elf. This happens because Harry Potter throws him one of his dirty socks and he catches it. This is the silly rule for freedom in a fantasy but think about this. Is there a dirty sock you can catch to be freed from your own self-guilt and blame? This may be a figurative dirty sock of destructive language.

Forgiving yourself is more than catching a dirty sock, of course. But not forgiving yourself is as absurd as an elf punishing himself for something he’s done or even about to do. Next time you start in on If I only had or find yourself bursting with anger, think of Dobby the Elf. He is free and so are you.

Journaling is one of the best ways to move on and I encourage doing it consistently. 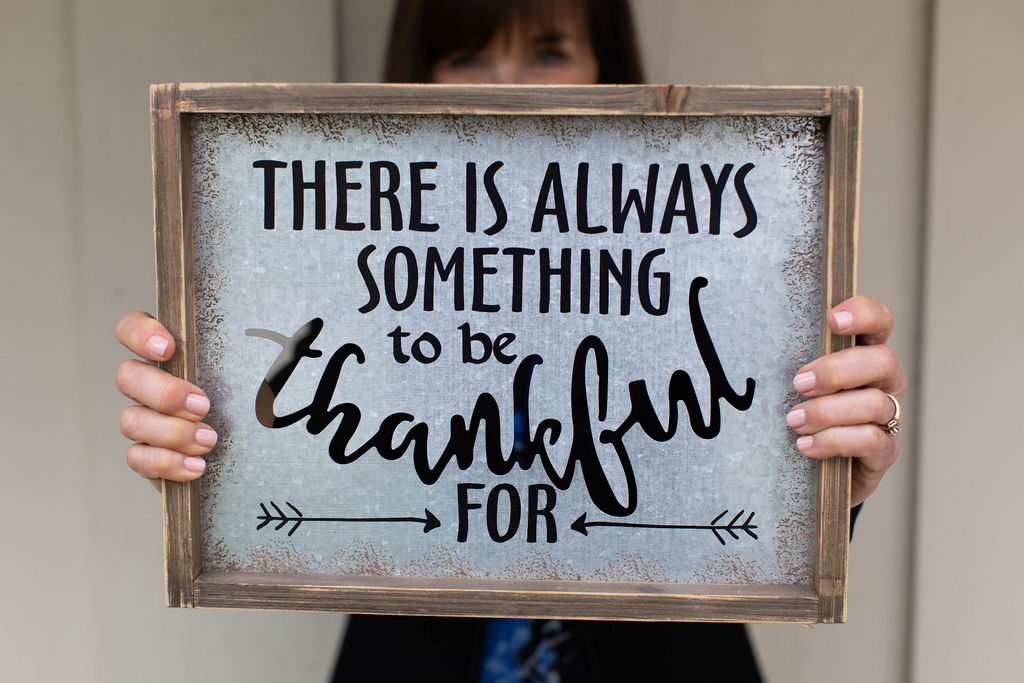 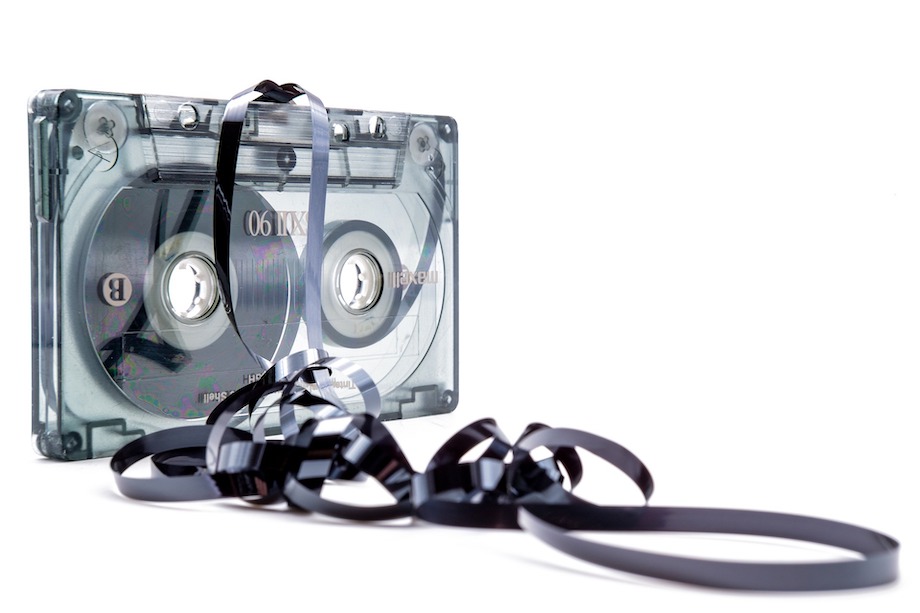